The Future of Whisky Ema became part of the Sleigh’s team in June 2019. Having grown up in Spain to a Scottish mother she knows Scotland both from within as well as through the eyes of a foreigner. During her studies in Scotland she had the opportunity to visit many of the stunning landscapes and hidden corners of Scotland for the first time, so she knows exactly what wows visitors and tourists. She is now eager to share her own experiences with travellers from all over the world.

Favourite Are of Scotland:

“There is nowhere in the world quite as peaceful as the sea lochs on the west coast of Scotland. Whether it’s discovering them by boat or camping on a remote beach on the westernmost point of Scotland, there is nowhere I feel more at one with nature than on this magnificent coast. It is, hands down, the place where I’ve seen the most spectacular sunsets in the world.” 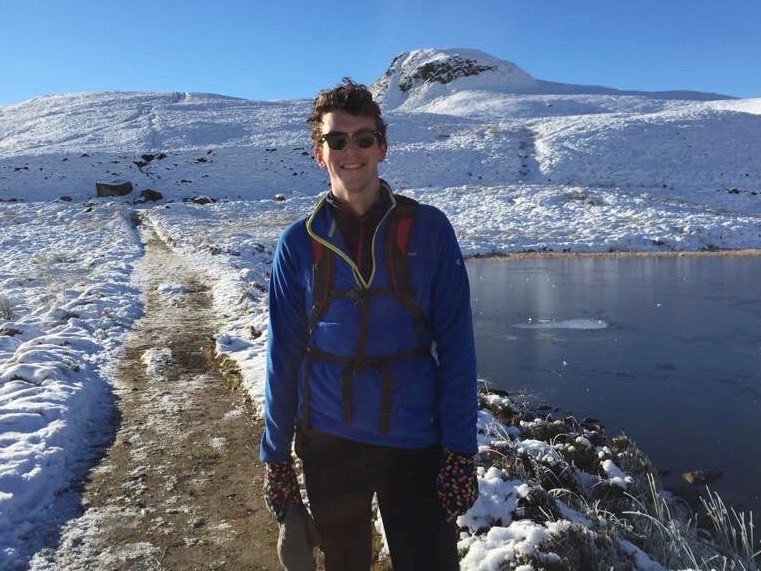